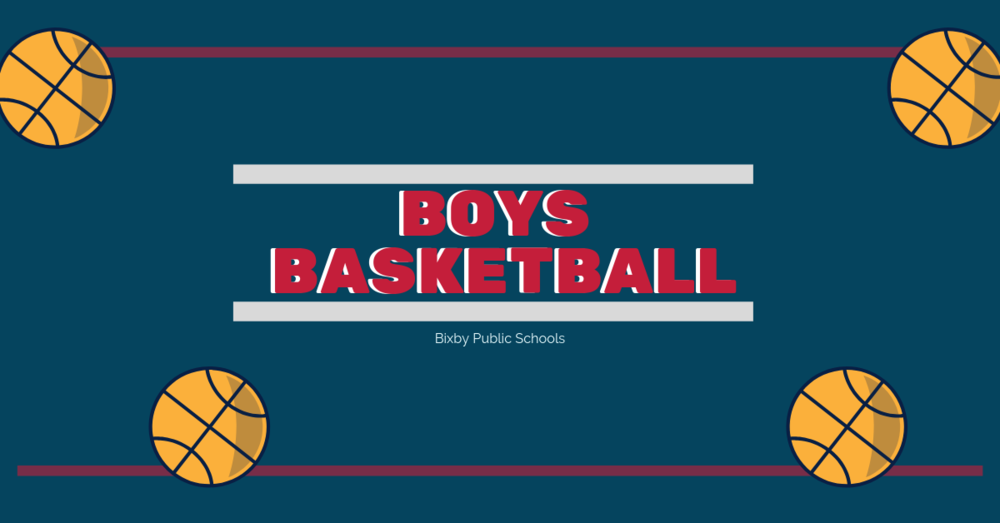 By: Nate Smith, Head Boys Basketball Coach
The Bixby Spartan Basketball team had a busy week. On
Tuesday the Spartan's played Union and lost 55- 35. Xavier
Glenn lead the team with 16 points. The Spartan's were then
in a tournament at the Port City Classic Thursday through
Saturday. On Thursday the Spartans played Edison Prep and
lost 63- 46. Xavier Glenn had 16 points followed by Preston
Solomon with 10 points. On Friday the Spartans played
Bishop Kelley High School and lost 56- 46. Xavier Glenn had
22 points and Braden Weaver had 9 points. On Saturday we
played Tahlequah and lost in a thriller 62- 55. The Spartans
had several players in double figures. Lead by Xavier Glenn
with 18 points, Braden Weaver with 13 points, and Connor
Loveny with 11 points. The Spartans jump back into the
Frontier Conference this week with an away game at Broken
Arrow, and the host Muskogee Friday night.