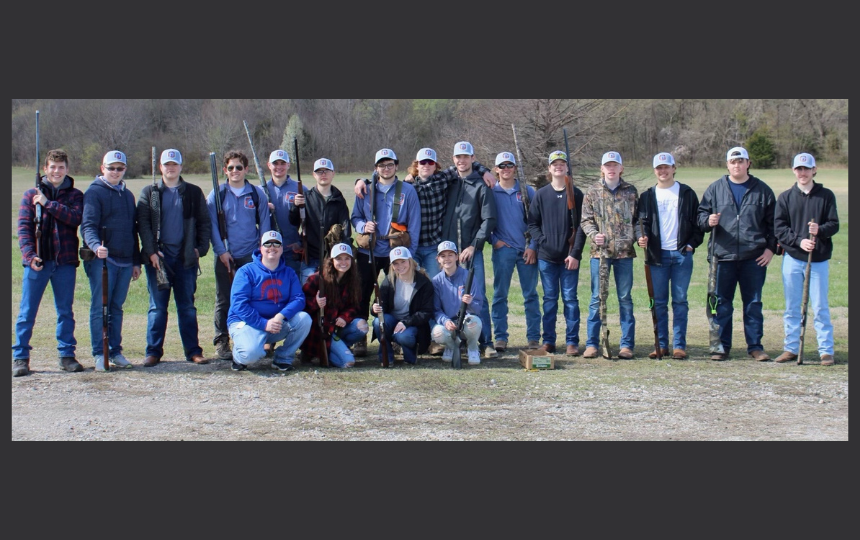 The inaugural year for the Clay Target Club has come to an end. Formed in January of this year, students compete in the games of Trap and Skeet. We couldn't have done it without the support of Mr. Miller, Ms. Creekmore, and many parents. The students had a blast and were first and foremost, safe.   At the Oklahoma Department of Wildlife Conservation match, the team placed 7th, Turner Strawn placed 7th in Men's and Hailey Barnes placed 14th in Lady's.

We are looking forward to a full year in 2021-2022 and we wish to congratulate our seniors as they move forward in life: Brandon Bergman, Gentry Cantrell, and Maximus DeVore. 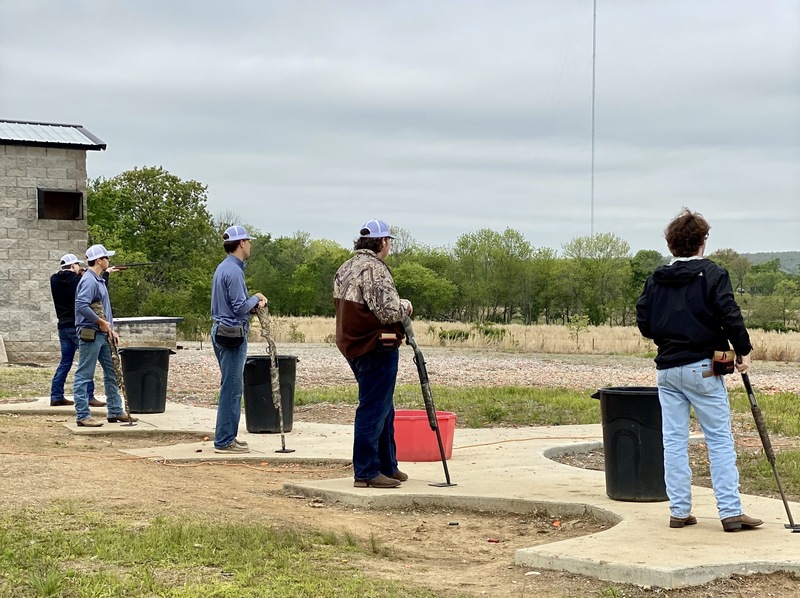