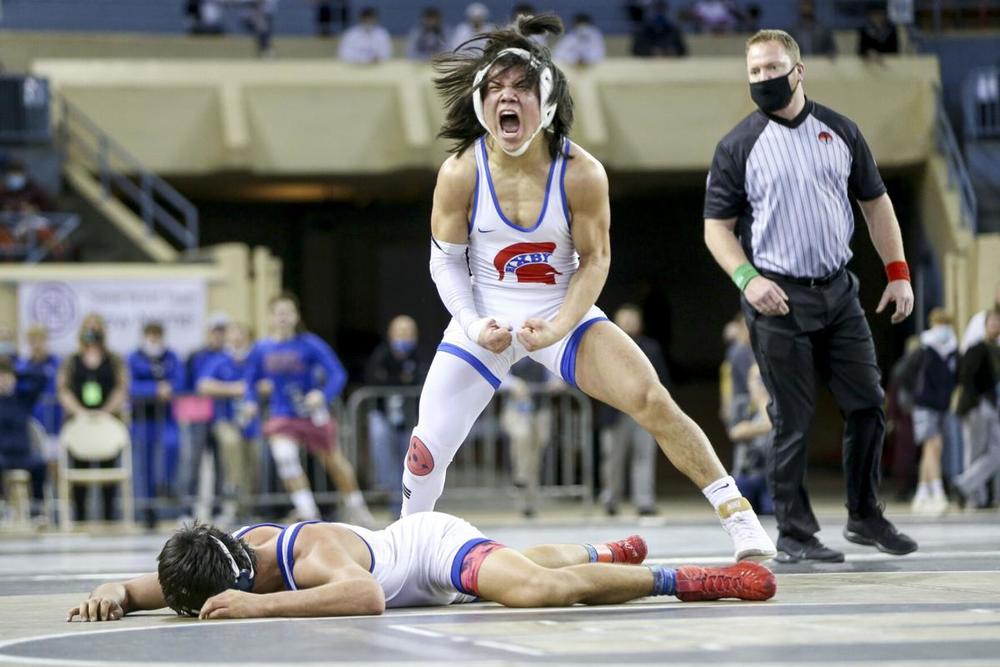 A Great Week to be a Spartan!

We all know what a challenging year this has been for our schools and our students. Despite this, BPS students continue to excel and make us proud.

Last Thursday, our swim teams traveled to Jenks to compete in the state 6A championships. These young athletes persevered through a disrupted season - culminated by a nine-day weather cancellation that kept them out of the pool the week before the final meet. Despite this, the Bixby boys finished THIRD in the state, their highest finish ever in 6A. Our girls also swam hard and finished in tenth place (out of 24 teams).

On Saturday, our high school drama and debate students did an outstanding job at the OSSAA Qualifying Tournament. Not only did they have one of the highest number of students qualifying in 6A, the team had the most students who qualified in debate than any previous year. Terrific work!

The busy weekend continued in Claremore on Saturday as our BHS Choir competed in the OSSAA District Solo and Ensemble Contest. We had 19 members of this talented group score superior ratings and advance to the state contests. If you would like to hear a sample of these amazing singers, you can access videos of last week's recital on our school Youtube Channel.

Also, on Saturday, our girls' basketball team won their regional tournament here in Bixby with a 14-point win over Edmond Memorial. They now move on to play Union this Thursday night with a spot in the state tournament on the line. Our boys' finished a terrific season on Friday, regrettably with a tough loss against Muskogee. Both of these teams have managed to be successful despite numerous quarantines and COVID-related cancellations. They are exceptional athletes with great attitudes who give their best every game!

Finally, our Bixby wrestlers continued their strong season with a FIFTH place finish at the 6A state championships in OKC Saturday night. Emma and Grace Thompson are now two-time state finishers in girls' wrestling, with Emma finishing as state runner-up and Grace finishing fourth after finishing first and third last year.

On the boys' side, Bixby had THREE UNDEFEATED champions! Clay Giddens-Buttram finished his 9th grade year with a record of 26-0 with 19 falls. Junior Zach Blankenship finished 25-0 with 13 falls to earn his second state championship and was named the Outstanding Wrestler for 6A. Sophomore Jersey Robb finished 24-0 with 17 falls and won his title over the top-ranked 195lb wrestler in the nation who was injured in the first minute of the final match. Two other Bixby athletes placed in the tournament - Jace Roller in 3rd and Jakeb Snyder in 4th. The wrestlers now look forward to Dual State on March 13. They beat the #1 team in the state, Stillwater, to earn this berth and are set up to do very well in two weeks. With only one senior, this team is posed for tremendous success for years to come.

So, in summary, it was a GREAT week to be a Spartan! I applaud all of these students on these outstanding accomplishments!  Congratulations also to the many coaches, trainers, and volunteers for these programs who helped these students achieve their goals this year. I am optimistic that this high level of success will continue with our spring athletic programs!